NOAH condemns the violent and seditious attack on the U.S. Capitol which interfered with a peaceful transfer of power and was incited by President Trump. Justice demands Trump’s conviction by the Senate so that he is disqualified from ever holding public office again, as well as prosecution of the perpetrators. Sadly, the same negative and destructive forces of the insurrection on January 6 are the same building blocks of America history. For the last five centuries, America has openly displayed violence, terrorism, racism, slavery, lynching, Jim Crowism, genocide, secession, insurrection, hatred and many other demons. Justice requires the new administration to vigorously root out systemic racism and religious intolerance. If not, America will continue to be America of its past. Read the full statements from:

Nashville Organized for Action and Hope (NOAH) is an anti-racist faith-based coalition that is multiracial, multigenerational, and interfaith comprised of congregations, community organizations, and labor unions that work to amplify the power of ordinary people.

NOAH’S VISION:  Nashville is a city that is anti-racist and just and equitable for all people.

NOAH does not endorse political candidates, but gets them to endorse our issues agenda and pledge to work with NOAH if they are elected. 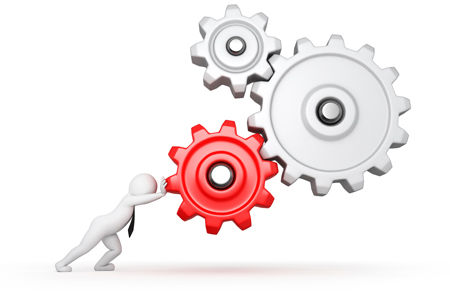 NOAH attests that systemic racism exists in every aspect of our society, perpetuating injustices socially, economically, and politically. It is NOAH’s intent to help expose and dismantle racism in any issues it chooses to address, especially the focus areas determined by its members: affordable housing, criminal justice, economic equity and jobs, and education.

For general information about NOAH: