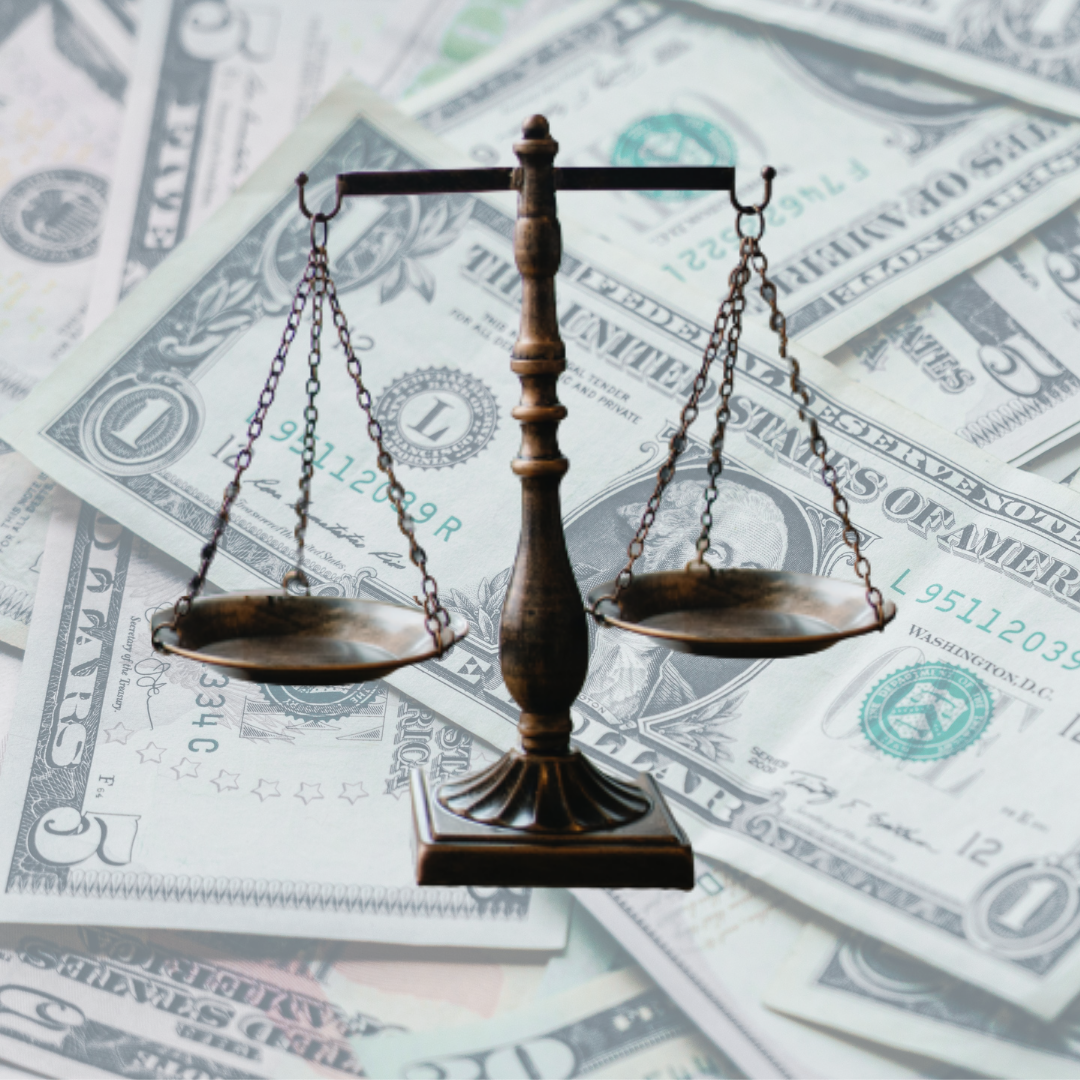 METRO BUDGET - What did we WIN?

Each year, the Mayor proposes a budget and the Metro Council either agrees with it or adopts a substitute budget by June 30.

NOAH'S work on the 2021 Metro Budget really began last October, at a NOAH Public Meeting, with 700 people attending online.  At that time:

3.   NOAH questioned Metro School Board and Administration about funding for "Social Emotional Learning" and restorative practice to cut the number of Black and brown kids being suspended.

4.   Candidates for State Legislature committed to working with NOAH on housing and education issues. 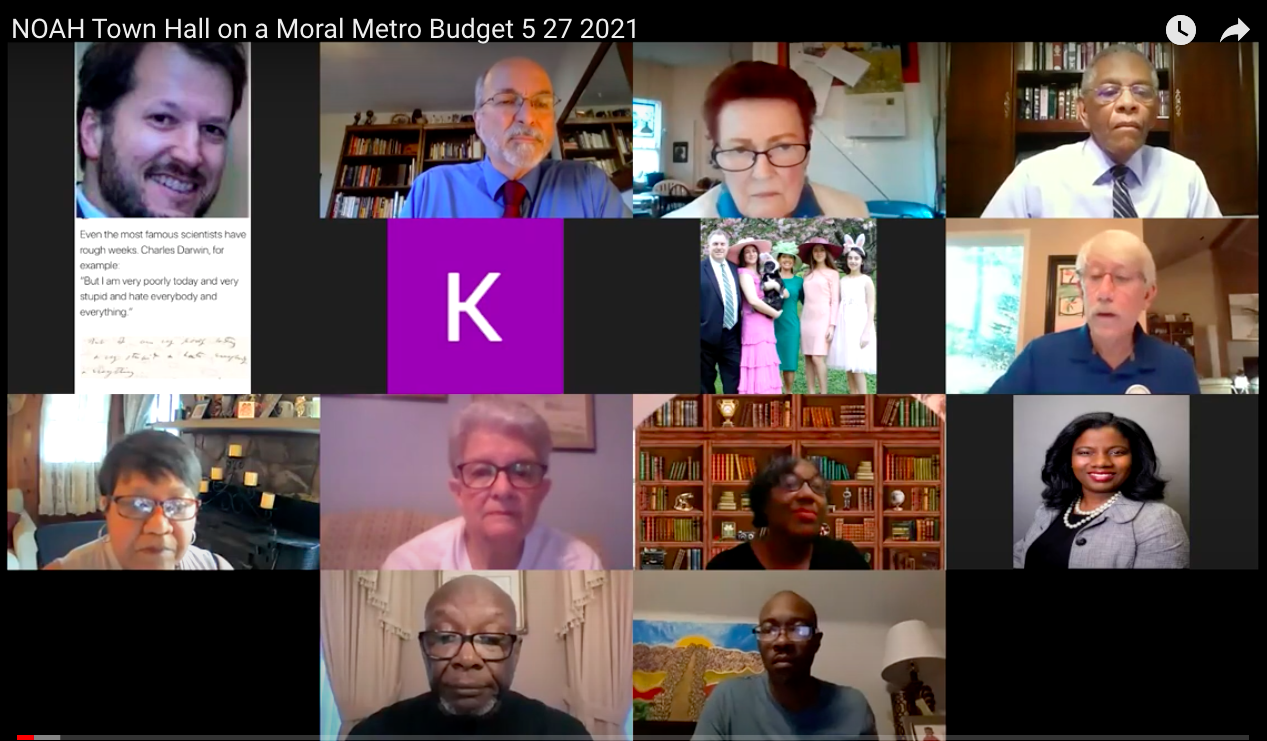 On May 27, NOAH held a "Public Meeting on a Moral Budget," with 260 people hearing the priorities of all NOAH task forces -- and to begin contacting Metro Council for support.

On June 1, at a Metro Council Public Hearing on the budget, 11 NOAH leaders spoke about the need for funding for affordable housing, education, and criminal justice. 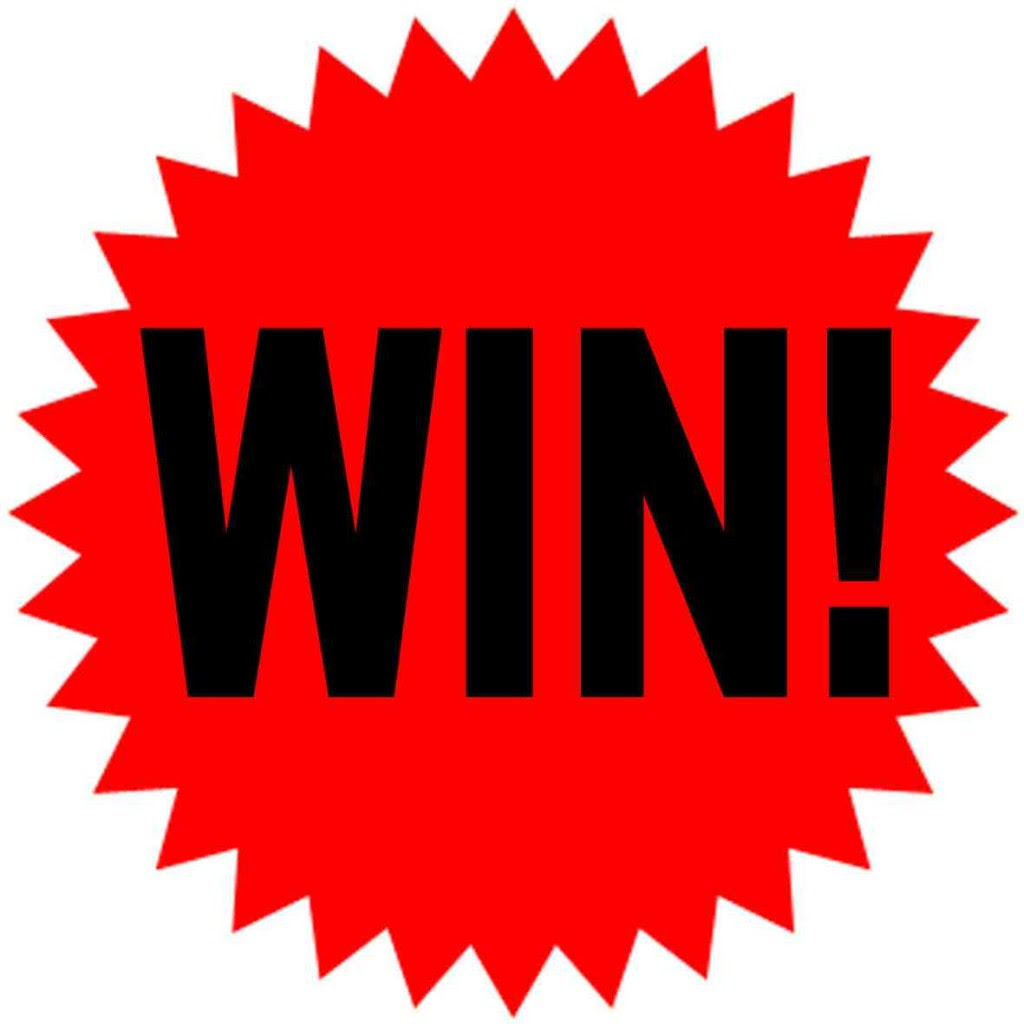 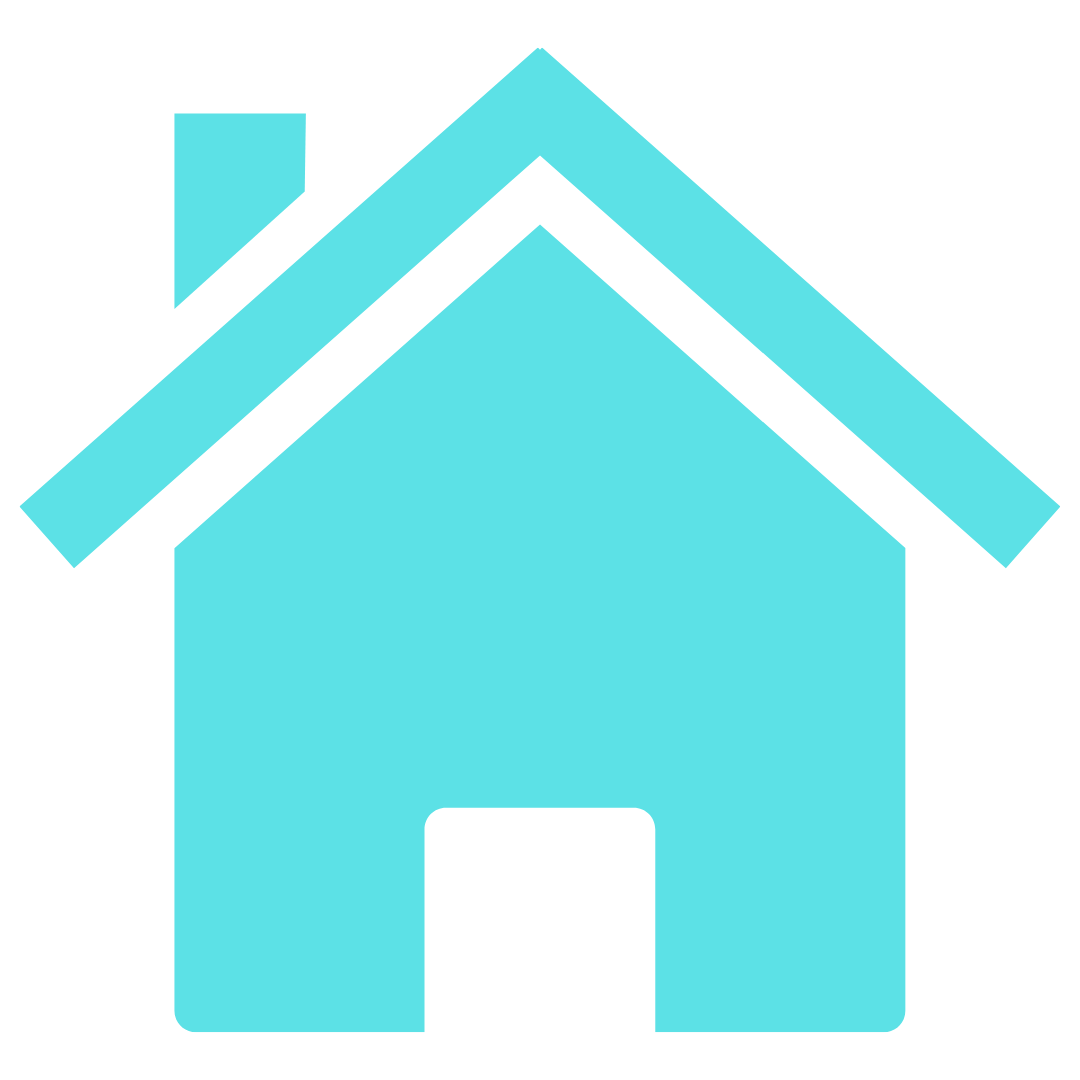 After months of work, the Mayor's Task Force made 9 recommendations, that included NOAH's priorities:

NOAH met with Mayor Cooper and his staff in April 2021 to discuss our priorities in housing, criminal justice, education, and economic equity.

NOAH Task Forces then met with Metro Council Members and School Board members about adopting a "Moral Budget."

On May 1, Mayor Cooper released his proposed budget to the Metro Council.

After many emails and calls from NOAH leaders, the Metro Council adopted a Substitute Budget with additional services.  Both budgets had significant "WINS" for NOAH: 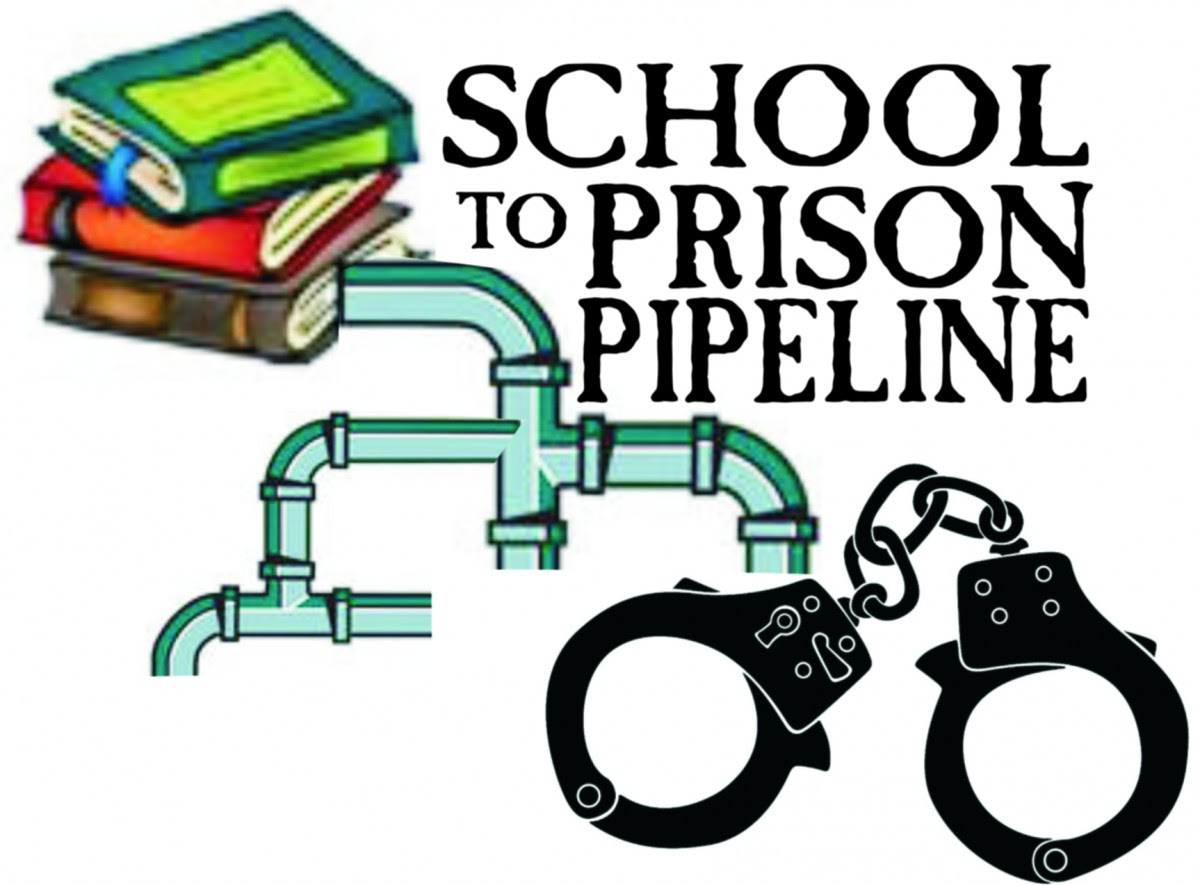 For the first time, local funding is being allocated to MNPS to use on Social Emotional Learning (SEL).  This is a down payment on what is needed to shift our schools from using punitive discipline practices that perpetuate the school-to-prison pipeline to a school system that understands and meets the needs of the whole child.

With this new funding, every elementary school will be equipped with an Advocacy Center - a place in the building where a trained teacher will support students to learn social skills, use calming strategies, and solve social conflict appropriately when it arises.

What was not funded in this budget is any SEL support for students in middle and high school - a critical need that NOAH will push to fulfill in the months ahead. 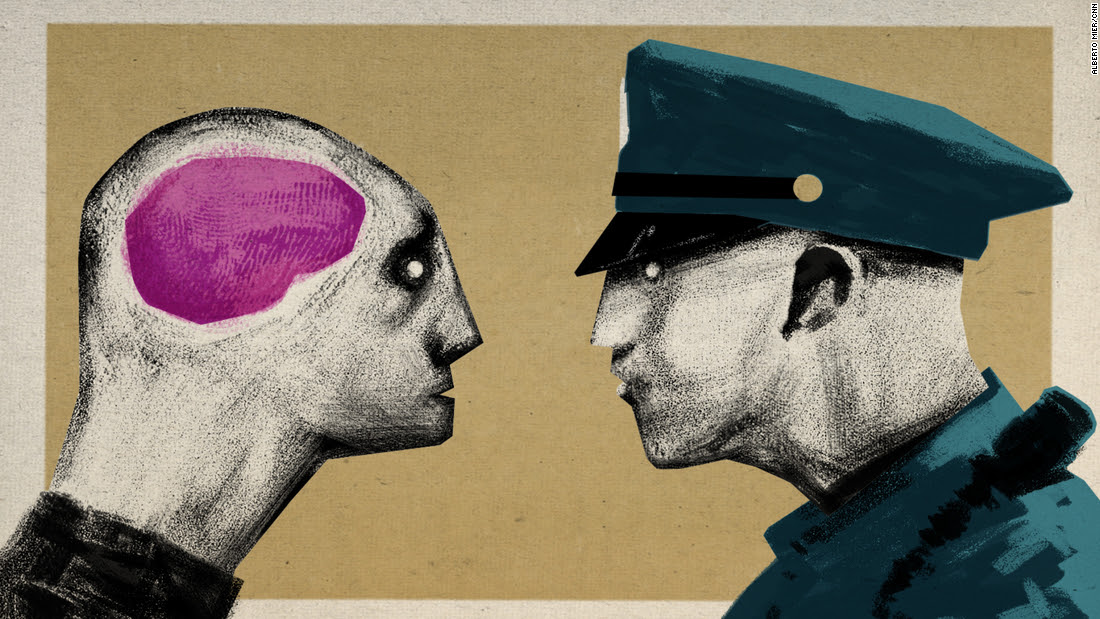 NOAH leaders developed a comprehensive program called HEALS to answer mental health calls with mental health workers instead of police.  NOAH then engaged champions on Metro Council and allies in the community in pushing for the HEALS program.  However, a "co-response" model was adopted, with police and mental health workers answering such calls together.

There is a need for BOTH of these programs -- and we have laid a solid foundation for having HEALS implemented in next year's Metro budget.

Thank you NOAH community! Without your support and input and time devoted to meeting together, these achievements would not be possible.