“The People’s Platform: Our City, Our Time” 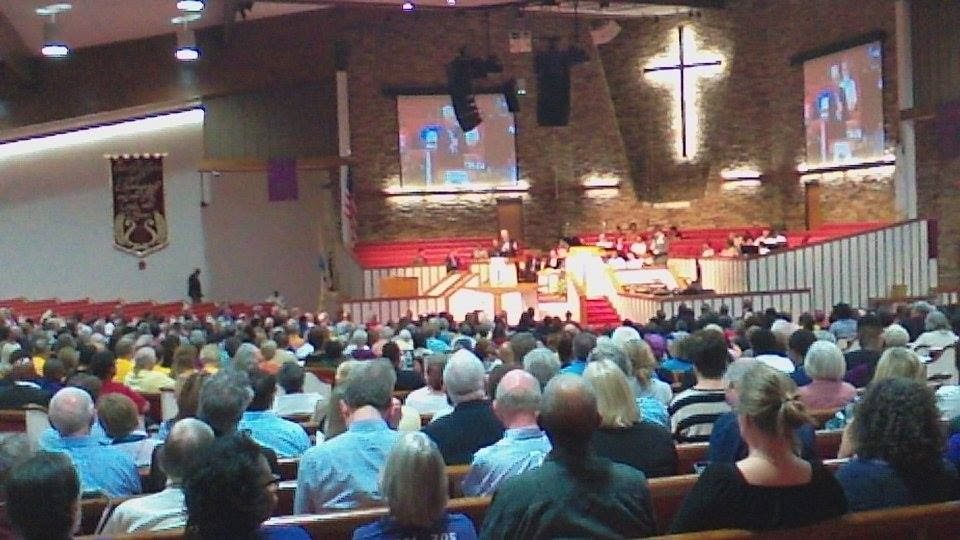 Previous to this meeting, NOAH had facilitated meetings with Mayoral Candidates seeking their commitments to our issues.

This meeting in October 2016 was to follow-up with Mayor Barry regarding the commitments she had made as candidate. During the meeting, she answered specific questions from NOAH Task Forces and outlined the progress made by her administration. She also made commitments to NOAH about next steps on these issues.

Here are some of the Tennessean articles about this meeting:

Here are some of the slides from the meeting, showing analysis of Metro Police traffic stops.

Provided below is a video of the February 22 meeting.

Here is an outline of the video timestamps:

Listed below are some of NOAH’s achievements, as our Task Forces have engaged with the Mayor and Metro Council: