NOAH Gets “A Seat At The Table”

On Sunday, August 16, 2015, over 1500 people streamed into Temple Baptist Church for a public meeting with Mayoral Candidates, held by NOAH. Megan Barry and David Fox were the two candidates who were heading into the September 10th Runoff Election.

Both candidates had made commitments to work with NOAH back in February, at the “Tale of Two Nashvilles” public meeting,
when all eight candidates made similar commitments. 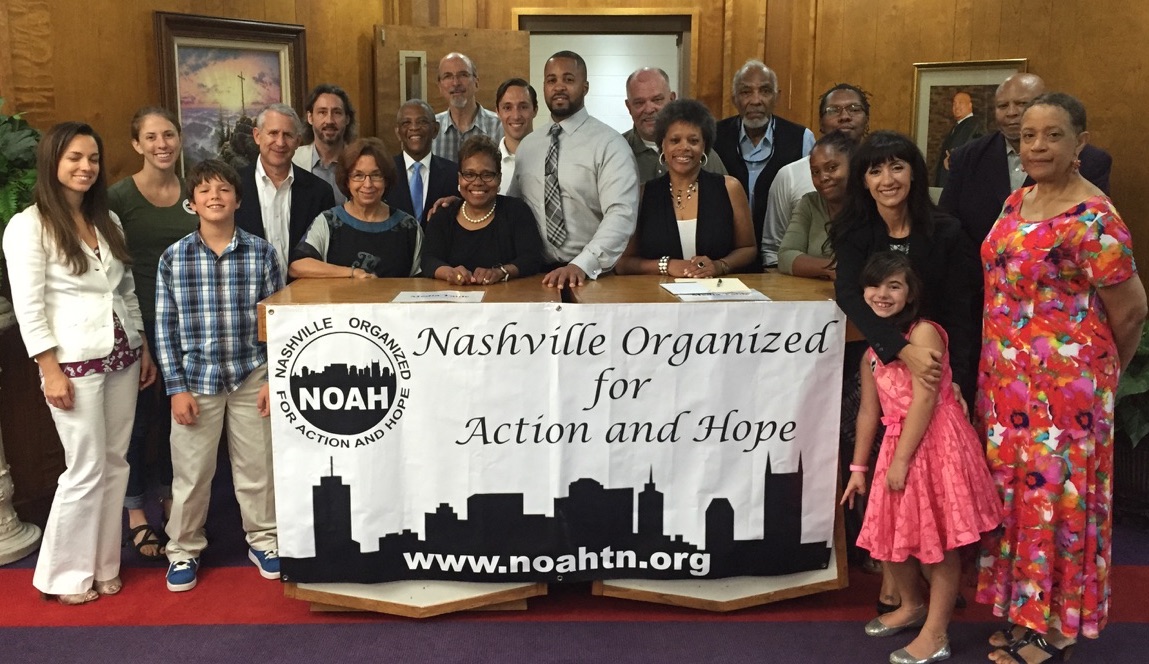 and its three Issue Task Forces had worked hard to plan and carry out this meeting. At NOAH’s monthly meeting, five days before the big meeting, 100 representatives of NOAH organizations heard about the plans and pledged how many people each could bring to the Sunday meeting.

NOAH Task Forces provided nine questions to be asked, based on NOAH’s issues of Criminal Justice, Affordable Housing, and Economic Equity & Jobs. The last question was: Why should NOAH voters vote for you instead of your opponent? The candidates’ responses helped us see what kind of Mayor each would be.

HERE are the questions that were asked of the candidates, which were provided in advance.

Here are some of the news articles about this meeting:

Provided below is a video of the August 16 meeting.

Following the February 22, 2015, meeting, NOAH held Council Candidate Meetings in 15 Council Districts, obtaining commitments from the candidates to work with us on our issues — and highlighting specific issues from those districts. 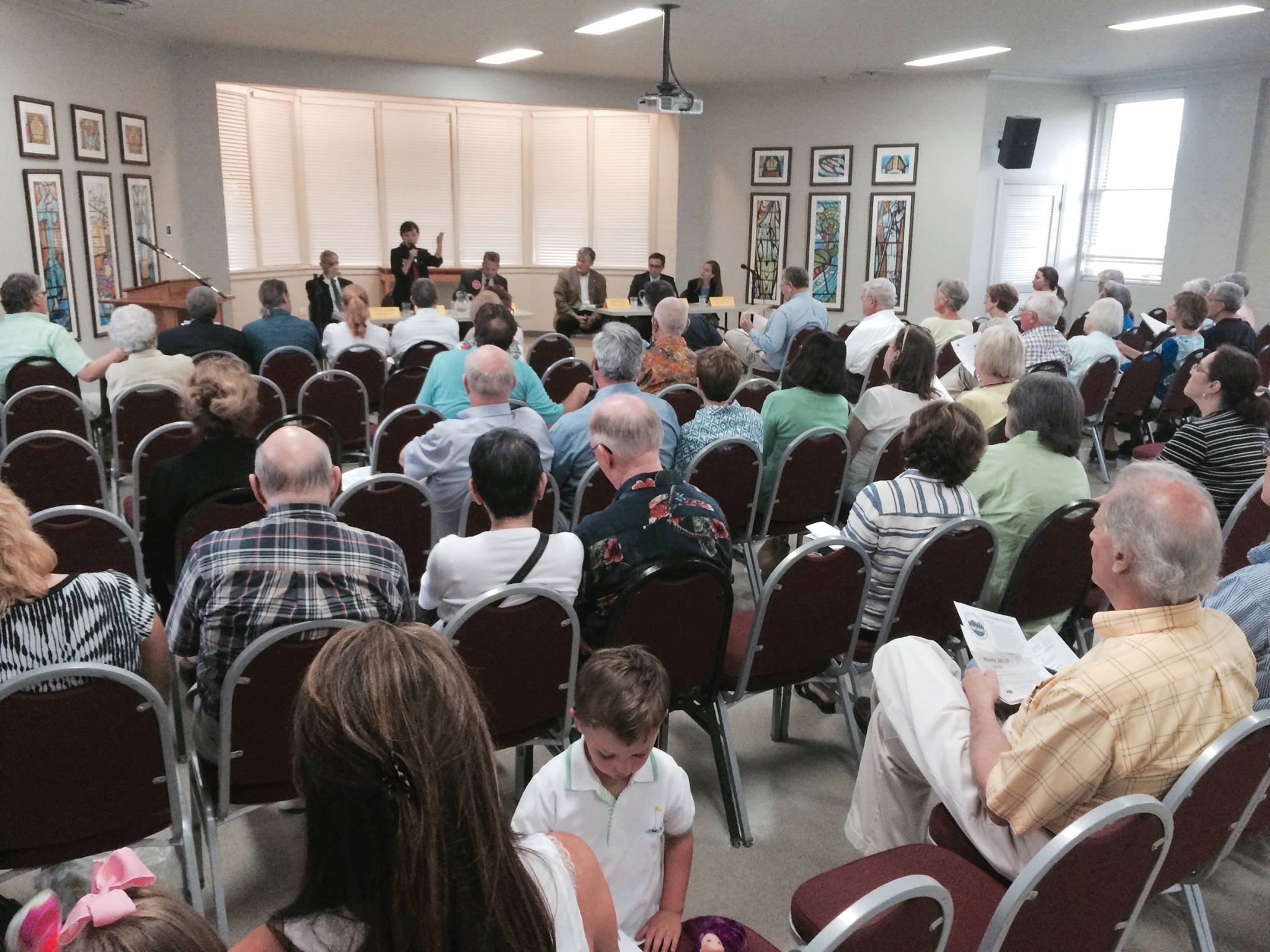